new book that takes the reader into some unfamiliar and some forgotten territory. 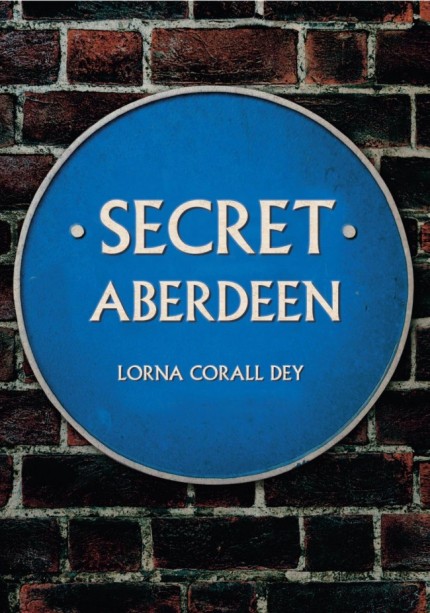 Aberdeen has suffered and benefited from its geography. Suffered because it is seen as isolated on the shoulder of northeast Scotland. Look at how this area’s road and rail infrastructure has hardly advanced in fifty years; never a priority for governments whatever their wing or colour.

Benefits, in a sense, have come because Aberdeen has been the centre not only of the UK’s oil and gas industries but Europe’s but to see Aberdeen today, shabby and badly managed you would never know this. This city is no burgeoning Houston but a rather prim and neat corner of oft-forgotten Scotland, unrepresented in the country’s culture, media and awareness.

What has oil done for Aberdeen and its people? is the question that has been asked repeatedly over the last forty years. Precious little good with energy giants salting away their huge profits, cutting and running, having contributed nothing to the city beyond jobs, yes mostly well-paid, exorbitant house prices and rents and restaurant and taxi charges which still apply the oil premium.

The book doesn’t look at the impact of recent energy developments on the city instead it presents us with an impression of a place used to its successes being under-played and under-valued.

It jogs along at a good pace exploring aspects of the city and its people over a couple of centuries: the inn Robert Burns, Boswell and Dr Johnson stayed in; Aberdeen’s original gas boom; how you have Aberdeen to thank for chocolate bars and for free school milk and why Aberdeen was given the name Sin City.

This book, despite its ridiculous cover, the result of marketing overcoming history and good sense, is a reminder of Aberdeen’s importance not only in Scottish and UK terms but globally too.

Long or short story – what do you want?